THE POWER OF DARKNESS
Leo Tolstoy 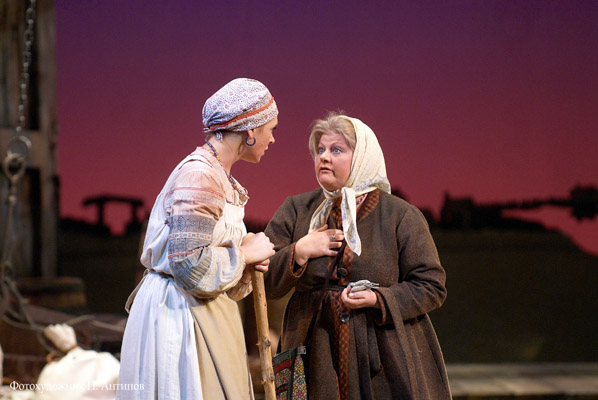 The production of «The Power of Darkness», the five-act drama by Leo Tolstoy, was staged by Yury Solomin. The play was produced and read numerous times and involved many legendary artists. The most interesting aspect of this drama, often described as "a peasant tragedy," was that Tolstoy was influenced by a real incident. This story is a tragedy of spiritual blindness, sordid misery, depravity and deceit – subjects that remain modern and topical for any century.

A drama in 5 acts.
The performance runs with one intermission