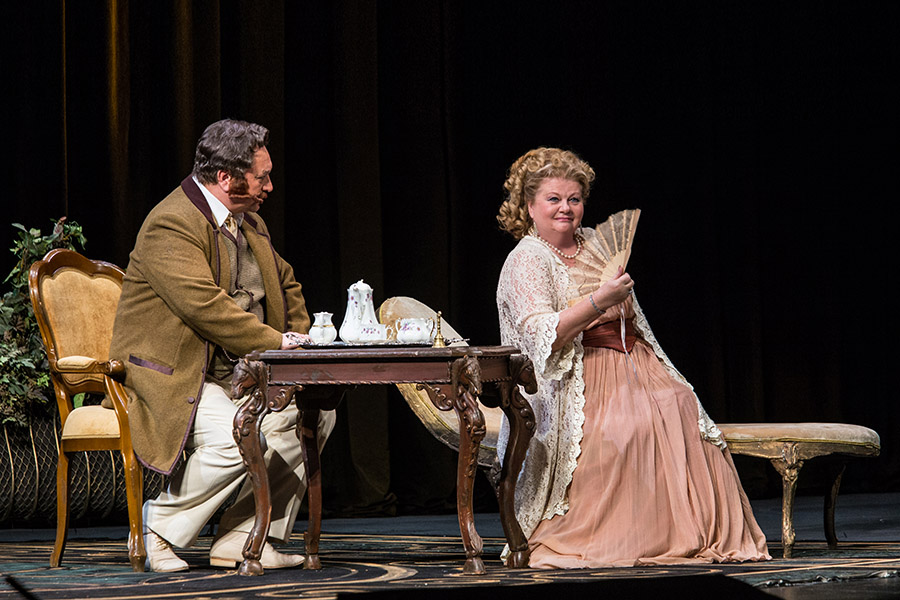 Maly Theatre also known as «The House of Ostrovsky» yet again turns to the work of a great dramatist. «Enough Stupidity in Every Wise Man» is one of those plays that bring fresh life in its wit and humour for a modern audience.

Ostrovsky tells a story of penniless young Glumov, a social climber who seeks entrance into society's pampered class. He has a quick mind that enables him to manipulate his relatives and acquaintances’ vanities and hypocrisies and expose in a diary what he really thinks about them. Being infatuated with pride he is unaware of the dangers it presents…

In 2006 the production received the The State Prize of the Russian Federation in the field of Culture.

A comedy in 5 acts
The performance runs with one intermission