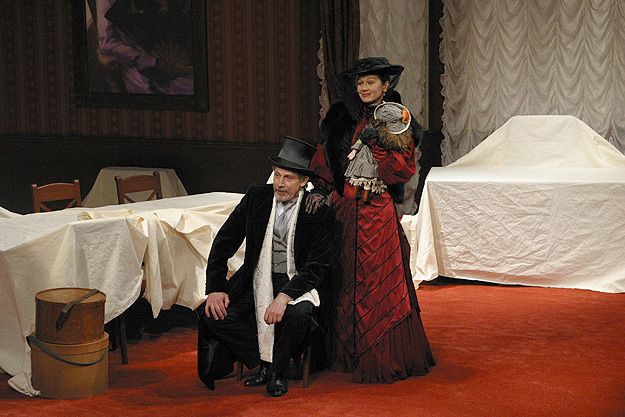 Alexander Ostrovsky in his works explores themes that are still relevant today, which is why his plays are still popular after all these years. The conflict between love and money is one of perennial motifs in literature that permeates Ostrovsky’s works. But these themes are especially dramatically expressed in «The Last Sacrifice». There is no sacrifice a woman in love would not make for the one she loves. But is there a man who can truly appreciate such gesture? The actors of the Maly Theatre will showcase the true story of human passions.