Sergey Valeryevich Potapov, actor of drama, was born on May 29, 1982. At age six, he went to a dance studio «Ostankino»of the Bolshoi Children's Chorus, directed by Viktor Popov. In 2000 Sergey entered the Mikhail Semyonovich Shchepkin Higher Theatre School (course of V.I. Korshunov). Among his graduate works are Truffaldino («The Servant of Two Masters» by C.Goldoni, directed by A.I. Shuisky), Chebutykin («Three Sisters» by A.Chekhov, directed by V.S.Sulimov), Head of the Station («The Nameless Star» «by M.Sebastian, directed by L.I. Grebenshchikova), Charnota and Captain Golovan («Flight» by M.A. Bulgakov, directed by N.A. Petrova), Shapkin («The Storm» by A.Ostrovsky, directed by A.V. Korshunov).

In 2004, after graduation, Sergey Potapov joined the Maly Theatre’s company. He made a stage debut, being a fourth-year student, when he played the role of Andrei Titych («All the Days Are Not Alike» by Alexander Ostrovsky, directed by Alexander Korshunov). For this work Potapov became the laureate of the 1st prize «Moscow Debuts». Currently, Sergey is one of the most sought after artists of the theatre’s company younger generation.

Since 2007 (with a break from 2012 to 2016), Sergey Potapov has been teaching scenic speech at the Mikhail Semyonovich Shchepkin Higher Theatre School (course of V.I. Korshunov, later A.V. Korshunov). Since 2014 he has been working at the Theatre Department of MITRO (Moscow Institute of Television and Radio Broadcasting Ostankino), the workshop of D.I. Spivakovsky.

The actor also starred in feature films and TV series - «Nonservice Assignment», «Junkers», «The House on the Embankment», «Tomorrow's Cares», «The Target», «While Shiva is Dancing», «Split», «Maryina Roshcha», «Second Lieutenant Romashov», «The Shadow of Solitude» (about the head of Stalin's personal security Nikolai Vlasik) and «Fetisov», where Sergey landed the role of the famous Soviet hockey player Igor Larionov.

In 2004, the artist won the first prize of the All-Russian interuniversity reciting competition named after Ya.M. Smolensky (held by Boris Shchukin Theatre Institute), having presented pieces from the novel by Viktort Astafyev «The Damned and the Dead». Sergey and his students are among the winners of various competitions (Ermolova Competition, etc.)

On May 25, 2013, in the village of Konstantinovo, at Sergei Alexandrovich Yesenin’s birthplace Potapov performed together with Russian Folk Instrument Orchestra named after N.N. Nekrasov, headed by A. Shlyachkov.

In 2014, Sergey was directly involved in putting on a one-man performance «The wonderful Journey of Niels Holgersson with the wild Geese» based on the famous fairy tale written by Selma Lagerlöf. Potapov performed together with the Symphony Orchestra of the Maly Theatre (conducted by V.P. Semkin, who was also the author of the stage-version and music). That was a charity event organized for orphanages inmates.

In 2016 Sergey Potapov made his debut as a director, putting on «A Streetcar Named Desire» by Tennessee Williams.

Sergey Potapov regularly participates in the concert programs of the Maly Theatre orchestra. His repertoire includes such popular Soviet songs as «At an Unnamed Heights», «Let's Worship Great Years», «The Road to Berlin», «I Returned to My Homeland», «Nocturne», «Prayer», «There's Only a Moment»,» etc.

Sergey Potapov is a very talented artist with a high creative potential. He is equally comfortable at presenting a variety of acting techniques. What is more, Sergey Potapov is a «thinking artist» and a very emphatic person, who is always looking for self-improvement. 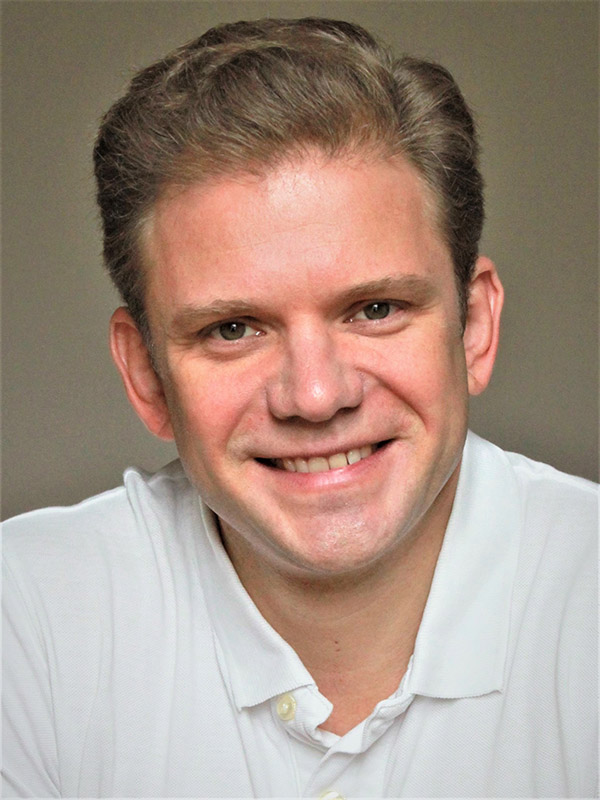 Roles in the Maly Theatre:

2004 - Tishka, «It's a Family Affair-We'll Settle It Ourselves», by Alexander Ostrovsky, directed by Alexander Chetverkin

2005 - Kai, «The Snow Queen» by Evgeny Schwartz,directed by Vitaliy Ivanov

2005 - Servant of the President, «Love and Intrigue » by Friedrich Schiller, directed by Yuri Solomin

2008 - Misha, «The Children of the Sun» by Maxim Gorky, directed by Adolf Shapiro

2012 - Vasiliy Danilych Vozhevatov, «Without a Dowry» by Alexander Ostrovsky, directed by Yuri Solomin

2013 - Babieca, «Secrets of the Madrid Court» by Eugène Scribe and Ernest Leguvé, directed by Vladimir Beylis