Stanislav Benediktovich Benediktov is a Soviet and Russian theatre designer, set designer, teacher and professor. He was born on June 8, 1944, in Moscow.

From 1977 to 1984 he was the chief designer at the Theater for Young Spectators named after A.N. Ostrovsky (in Kirov). In 1980 he came to Russian Academic Youth Theatre (RAMT), where since 1985 he has been holding the position of chief designer. 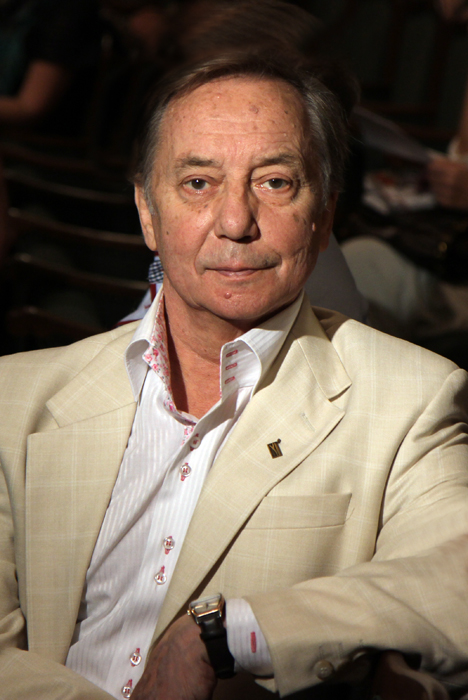 Designed the set and properties for the following productions performed at the Maly Theatre:

1980 - «The Challenge» by Georgiy Markov and Eduard Shima, directed by Vladimir Andreev

2009 - «Molière, or The Cabal of Hypocrites» by Mikhail Bulgakov, directed by Vladimir Dragunov

2013 - «How to Сheat the State» (The School for Taxpayers) by Louis Verneuil and Georges Berr, directed by Vladimir Beylis

2017 – «Talents and Admirers» by Alexander Ostrovsky, directed by Vladimir Dragunov