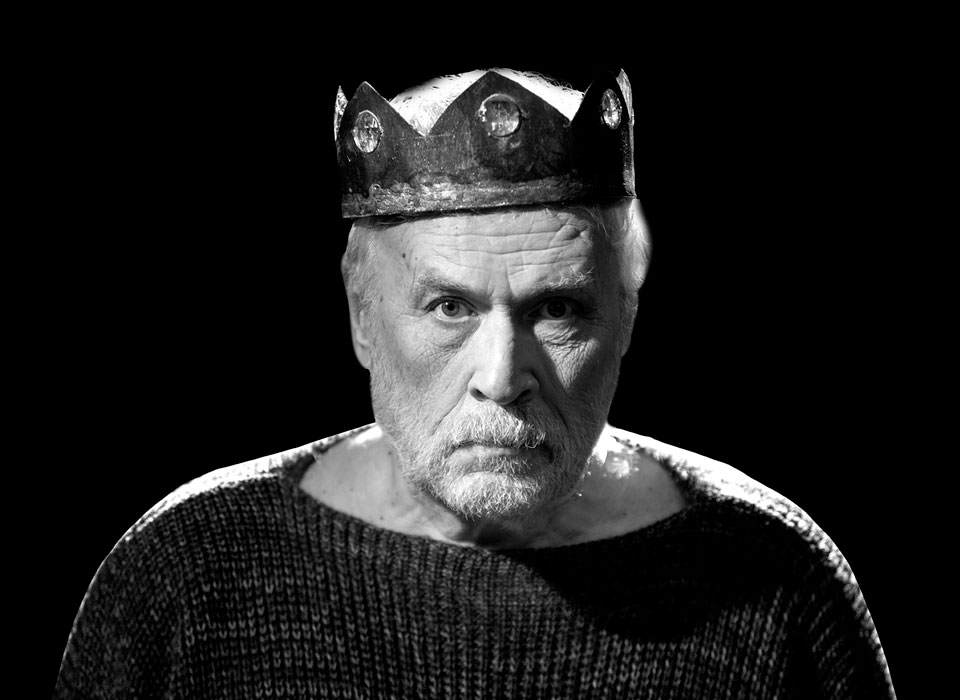 «King Lear» by William Shakespeare was conceived as the first premiere after an extensive renovation of the historic stage on Teatralnaya Ploschad (Theatre Square).

«The complexity of the perception of this play lies within the complete lack of hope and optimism in regards to the real essence of life, - says director Anton Yakovlev. - However, this is a traditional feature of this genre – all the great tragedies share the same traits. It seems like they are destined to sentence people and human nature itself. As if they are trying to claim that human genetics is self-destructive in the first place. And, knowing the history of mankind, it is difficult to contradict this affirmation. The main question of the play - is there a way out of this vicious circle? It seems that the answer has been known for a long time – it lies within love and faith. But, alas, in « King Lear» few people believe in something, except for the right and might of power and strength. Yet nothing has changed ....»

The leading role was entrusted to People's Artist of Russia Boris Nevzorov, who earned a reputation for his bright acting and fierce temper.

A tragedy in 2 acts
The performance runs with one intermission
Translated by O.Soroka

King Lear, King of Britain Recipient of the State Prize and the Prize of the Russian Federation Government , People's Artist of Russia Boris Nevzorov