Vera Kuzminichna Vasilyeva was born on September 30, 1925 in Moscow, USSR. She is a Soviet and Russian movie and stage actress. She was honored with People's Artist of the USSR in 1986. She was awarded the Stalin Prize twice: in 1948 and in 1951.

In 1943, Vera Vasilyeva entered the Moscow City Theatre, the course of V.V. Gotovtsev. Since 1948 she has been actress in the Satire Theatre. In April 2012 she was invited as a guest star to play the role of Countess Anna Fedotovna in Andrey Zhitinkin’s production of «The Queen of Spades». 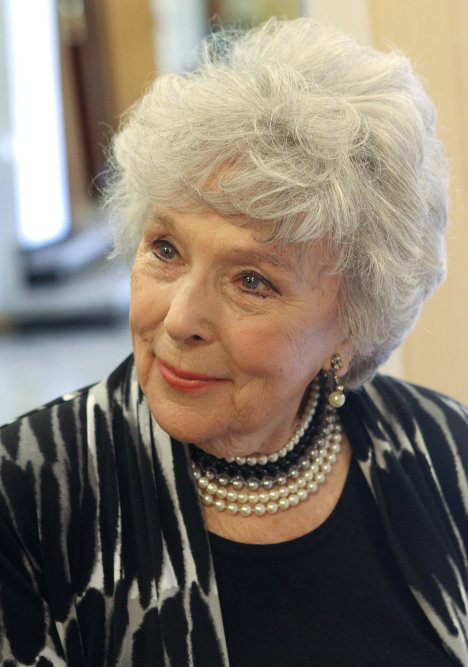