Elena Anatolyevna Kuleshova was born on March 1, 1949 in Moscow. In 1973 she graduated from the Gnessin State Musical College as an actress of the theatre of musical comedy. 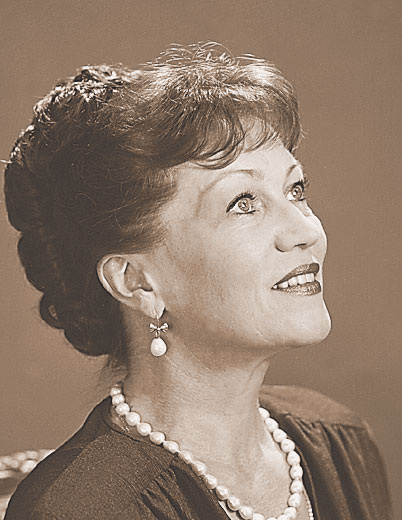